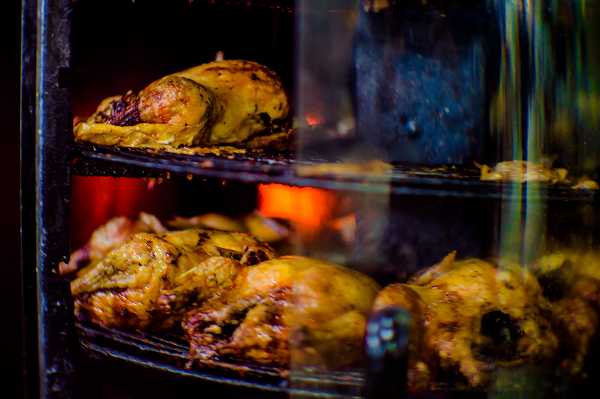 The UK is facing a “massive problem” over the supply chain of chicken, the British Poultry Council has warned.

Robert Griffiths told the BBC that severe issues with the supply chain may have a far wider impact as there are concerns, due to Brexit that there is a lack of workers.

Poultry Council members face vacancy rates as high as 16% which is “a direct result of limiting of immigration policies,” Griffiths reported.

Griffiths told BBC Radio 4, “The situation we’re seeing I think is a result of the Brexit issues that have arisen.

“And we’re seeing struggles across the supply chain with shortage of labour.”

“Our members are reporting up to 16% vacancies at the moment and this is a direct result of the limiting of immigration policies,” he added.

“We are asking the government to ease those, and also look at the skills and development arena as well to try and encourage not just non-UK but also UK workers into the sector.”

Griffith continued, “We are one part of the supply chain and this is affecting everybody.

“We have seen the HGV drivers, that is part of our supply chain as well.

“We have seen the hospitality problems, that is part of our supply chains.

“This is a massive problem.”

Griffiths argued the problem was not wages, “That’s just not the case.

“We’ve seen over a number of years that the willingness and availability are just not there in the UK workforce.”