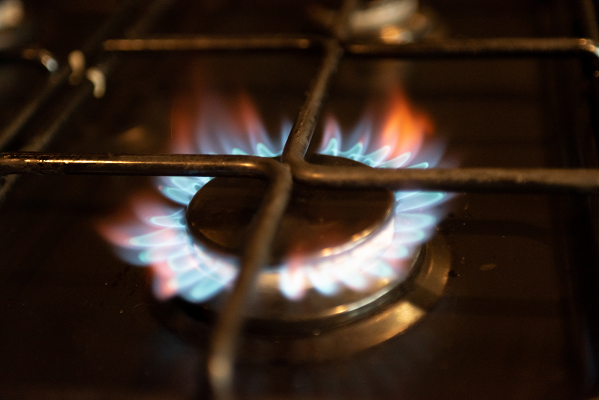 Two energy providers have gone into administration on Wednesday as the spiralling gas costs are putting companies to the brink.

Avro Energy has become the fourth to go bust and Green Supplier Limited is not the fifth to go into administration this month.

Avro Energy has 580,000 domestic gas and electricity customers whilst Green has 250,000 and the regulator Ofgem has ensured customers will not be affected.

Ofgem director of retail Neil Lawrence said, “I want to reassure customers of Avro Energy and Green Supplier Limited that they do not need to worry.

“Under our safety net we’ll make sure your energy supplies continue.

“If you have credit on your Avro Energy or Green Supplier Limited account this is protected and you will not lose the money that is owed to you.”

Green said they are “exiting the market due to the government failing to provide any support to smaller energy suppliers.”

Green added, “Green fears that smaller energy suppliers are being left behind by the government, with rescue packages being put in place for larger suppliers and for private discussions to be held with the business secretary.

“There is a position in government and Ofgem that smaller suppliers should be left to fail, despite the unprecedented increases in wholesale electricity and gas, the cost of failed suppliers being mutualised across the industry, and an outdated price cap methodology forcing smaller suppliers to sell at a loss.”

Peston said Avro Energy are “in financial difficulties, having defaulted on the industry’s balancing and settlement code (which is in essence the scheme to satisfy demand for energy that is more than what a company has contracted to buy).

“An announcement on how customers will be protected is expected from the regulator Ofgem. Normally those customers would be transferred to bigger, less fragile companies under the Supplier of Last Resort Scheme, but it is possible a special administrator would have to be appointed.

“I am told three other much smaller energy businesses are in trouble. The cost of these rescues, plus this week’s of People’s Energy, would be well over £1bn (industry sources put them at £1.1bn), and would be passed on to all of us through our bills.

“This is as much a cost-of-living crisis as a markets failure. Ofgem refused to comment. I tried to contact Avro but their number was disconnected and the “live chat” facility was down.

“Ofgem has just announced that Avro and Green energy are ceasing to trade. Avro in fact has 580,000 customers and not the 1.2m I was told (which may be meter points). Green has 255,000 customers.

“This is a lot of customers.”

Bulb, the UK’s sixth largest energy supplier who are also at risk of collapse amidst the current “energy crisis.”

The company who have around 1.7m customers are working with the investment bank Lazard to try to shore up its balance sheet.

Whilst Bulb is the largest energy company battling to avoid going bust, four smaller UK companies are expected to go out of business next week.