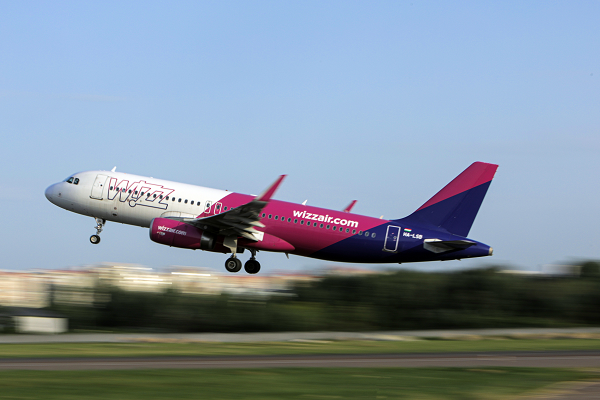 To taper or not to taper, that question has been rather cleverly answered by the ECB today with a crowd-pleasing strategy of slowing its pandemic bond buying but stopping short of kicking things into reverse.

Slow and steady with plenty of prior warning seemed to be exactly what global investors wanted to hear and the quick dip below the magic 7,000 marker for the FTSE 100 today was short lived.

Danni Hewson from AJ Bell said: “Europe’s economy closely mirrors that of many of its western counterparts. Recovery with a twist of supply chain angst, a soupcon of Delta uncertainty and a pace slightly off the anticipated mark.

“The optimistic note was also struck over on Wall Street with the latest US jobless numbers hitting a pandemic low and suggesting the much-discussed slowdown in growth might not be on quite the scale some had been anticipating. There are big issues within the labour market particularly for businesses looking to hire new workers and those issues do need to be addressed quickly if they’re not to have a fundamentally damaging effect on recovery and growth plans both in the US and the UK.

“Speculation about the future of the travel sector has been rife after EasyJet’s little titbit that it had been targeted for takeover. The smart money was always on Wizz Air and many news outlets have reported they were indeed the spurned suitor. Whether investors were perturbed by that decision or unsettled that the budget airline was once again tapping shareholders for extra cash shares in EasyJet plummeted and Wizz Air and Jet2 also hit the red zone. But British Airways owner IAG enjoyed a nice little bump. All the talk of opportunity, potential and mergers have whet appetites and IAG has been the beneficiary today. The travel sector has had a torrid time and the fact that EasyJet is positioning itself to buy up businesses that fall by the wayside speaks volumes. Some businesses will fail, some will grow and the ones that emerge the fittest will be sought after by investors and consumers alike. The bottom line is, Brits like a spot of sun and there will be many rain-soaked dreamers tempted to browse holiday sites today.”