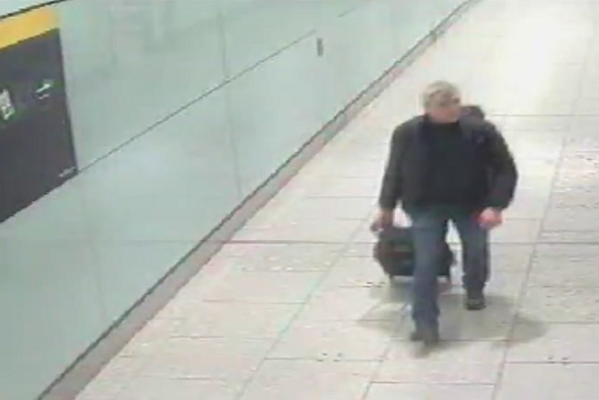 A third Russian spy has been accused of seven charges including attempted murder of trying to kill former Russian spy Sergei Skripal, his daughter Yulia and a former police officer, Nick Bailey.

Denis Sergeev, who used the alias Sergey Fedotov whilst in the UK in March 2018 tried to kill the Skripals and is believed to be a member of a deadly Russian military intelligence squad.

Sergeev is accused of seven charges, including three of attempted murder, conspiracy to murder Sergei Skripal, causing grievous bodily harm with intent to Yulia Skripal and Nick Bailey, and possession and use of a chemical weapon called Novichok.

Russian military intelligence service members of the GRU, Alexander Mishkin, who used the name Alexander Petrov and Anatoliy Chepiga, who used the alias Ruslan Boshirov who claimed that they were sight seeing at Salisbury cathedral also face the sae charges.

Investigators have also linked the three Russian spies to similar operations in other European countries such as the Czech Republic and Bulgaria.

He is charged with conspiracy to murder, attempted murder, grievous bodily harm, possession & use of a chemical weapon. pic.twitter.com/d9Ef3lzfTn

Wiltshire Police and Crime Commissioner Philip Wilkinson said, “My thoughts, and those of my office, remain with Dawn Sturgess’ family and friends, alongside the other victims who have had their lives devastated by this incident.

“While today’s announcement is important, it is vital we remember a member of our community was killed and others left changed and traumatised by the barbaric use of a nerve agent on UK soil.

“Our community has rebuilt, and those other victims are coming to terms with the long-lasting implications, so my hope now is the perpetrators will have their appalling crimes levelled against them and all of the victims will see justice served in their names.

“I am democratically elected to hold our police force to account, it would be widely welcomed if some foreign security services demonstrated that same accountability.”