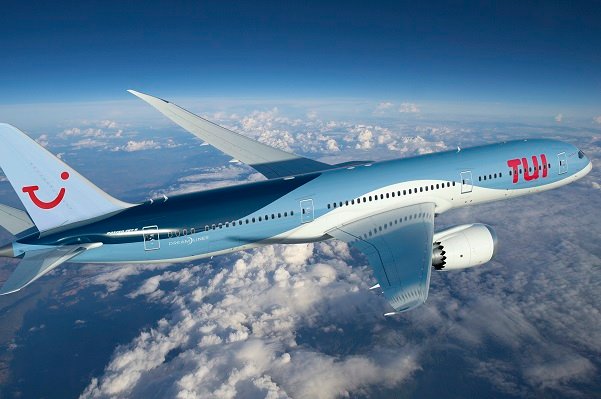 The Health Secretary Sajid Javid has told MPs in the House of Commons that the current travel traffic light rules are set to be replaced within weeks.

On Wednesday the government will unveil their review of the traffic list of which countries will be moved either to green, amber or red, which could be for the last time.

It is expected that people who are fully vaccinated will not have to take lateral flow tests prior to flying back to England with a further two days of costly PCR tests.

It could also be that those who are un-vaccinated will still be required by law to take a PCR test if returning from list countries along with the expensive quarantine at selected government hotels, according to reports.

Sir Graham Brady, Tory MP raised testing for travellers, he asked, “The Secretary of State will know there is evidence now that people returning from green list and amber list countries over the summer actually had a lower level of Covid than people who stayed here during the summer.

“Does he accept that makes a very powerful case for getting rid of the day-two PCR test for people returning from those countries?”

Javid replied with, “[Sir Graham is] right to raise this and it’s the reason why we have constantly kept our travel rules relating to Covid under review and in my statement earlier he may have heard I referred to a set of changes that we are looking to make very soon and the [Transport Secretary] will be bringing forward those changes to the House as soon as he possibly can.”