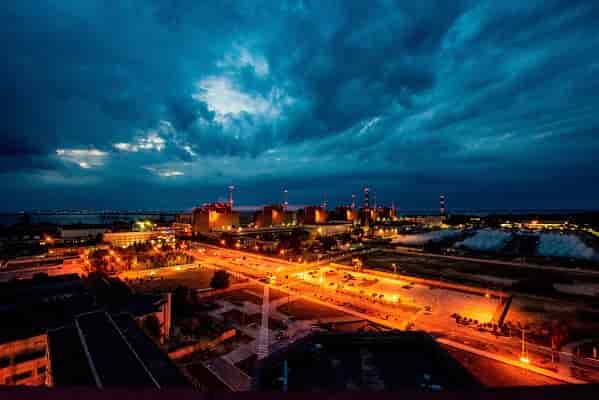 Vladimir Putin has set a date for a referendum to be held turning the Ukrainian city of Kherson Oblast to join “the Russian Federation by autumn 2022.”

The region is located south of Ukraine and just north of Russia-controlled Crimea, which Russian forces invaded in February which had a population of over 1 million pre-war.

The capital of the Oblast, Kherson was captured on 2 March and the Secretary of the United Russia General Council, Andrey Turchak said at the time, “Russia is here forever.”

Today the British Ministry of Defence (MoD) said in their intelligence update, that “Russian-backed officials have said they will hold a referendum on Kherson Oblast joining the Russian Federation by autumn 2022.

“Russia is likely prioritising a pseudo-constitutional vote in an attempt to legitimise its control of the region.

“Finding a constitutional solution for the occupation is likely a priority policy objective for Russia. It will highly likely be prepared to rig voting to achieve an acceptable result.”

Russian officials have now started giving residents Russian passports in Kherson and also Melitopol and the Ukrainian government has condemned the move on their territory as “Russification.”

Melitipol is in the south-eastern Zaporizhzhia region which is also home to Europes largest nuclear reactor and is under the control of Russian forces.

Putin has fast tracked the process and according to TASS new agency thousands of Ukrainian residents have applied for the Russian passports, however this has not been verified.

The Russian-appointed military governor in Kherson, Volodymyr Saldo, claims that “all our Khersonite comrades want to receive the passport and [Russian] citizenship as soon as possible.”

The President of Ukraine Volodymyr Zelensky said this a “flagrant violation” and Putin’s decree to provide passports and hold a referendum is “legally void.”