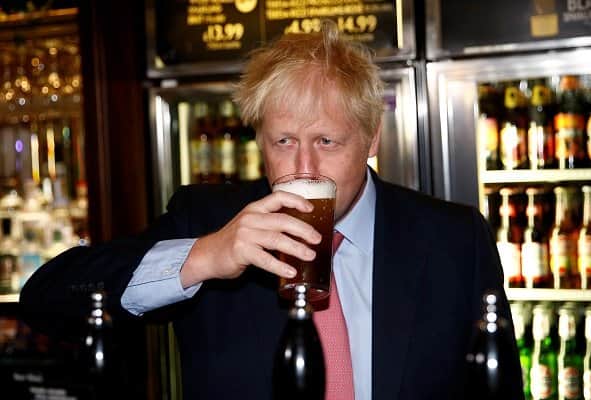 Downing Street’s former chief aide Dominic Cummings has said “within the next 24-48 hours” photos will be published which shows that the Prime Minister “obviously lied to the Commons and possibly the cops.”

Cummings who has been a fierce critic of Boris Johnson claims that the photos could destroy his political career and if he did lie to “the cops” then he could face serious charges by the police.

Cummings said that photographic evidence held by officials, are “One of the consequences is that I expect photos of the PM will emerge very quickly, within the next 24-48 hours.

“Any reasonable person looking at some of these photos will only be able to conclude that the PM obviously lied to the Commons, and possibly to the cops, and there is no reasonable story for how others were fined for event X but not him.”

Cummings wrote in his latest blog, “How has he not been fined more? It’s not because the PM’s presence is in doubt: multiple officials have told the cops he was at X or Y event that the cops have defined ‘unlawful’ and given the cops photos, so the cops know he was there.

“Part of the reason is that for some events the police simply have not investigated, haven’t asked him about X or Y.”