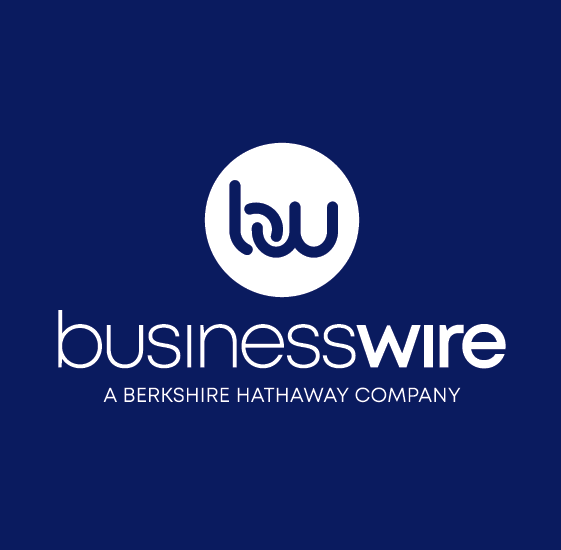 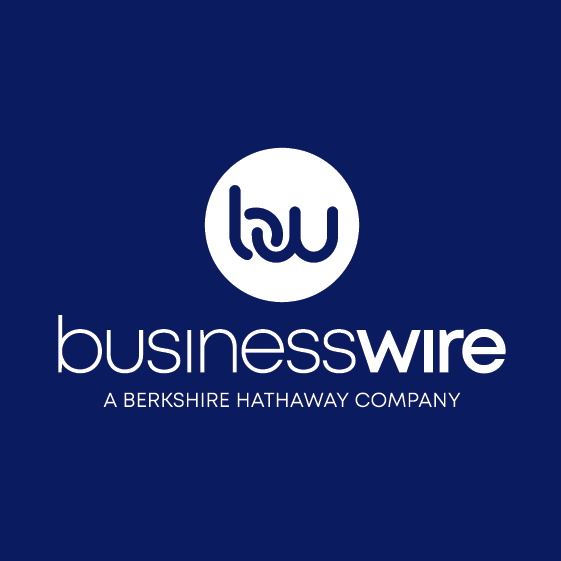 CAPE TOWN, South Africa–(BUSINESS WIRE)–Naspers Limited (“Naspers“) (JSE: NPN; LSE: NPSN) shareholders are advised that on 23 December 2021, the board of directors of Tencent Holdings Limited (Tencent), declared a special interim dividend in the form of a distribution in specie of Class A ordinary shares (the JD.com shares) of JD.com, Inc. (JD.com), a company whose American depositary shares are listed on NASDAQ Global Select Market (stock symbol: JD, ISIN Code: US47215P1066) and whose shares are listed on The Stock Exchange of Hong Kong Limited (HKEx) (stock code: 9618), representing a majority of the JD.com shares held by Tencent (the JD.com in specie distribution).

The Disposal was not subject to any conditions precedent and concluded on 24 June 2022. Aggregate proceeds of approximately US$3.67bn were realized through the Disposal.

The aggregate proceeds of the Disposal after costs, fees and expenses will be retained by the Prosus group for general corporate and liquidity purposes.

The carrying value of the JD.com shares as at 31 March 2022, being Prosus’s most recent reporting period, was approximately US$3.94bn. The profit after tax attributable to the JD.com shares for the twelve months ended 31 March 2022 was zero. The aforementioned information has been extracted from the full year financial information of Prosus for the twelve-month period ended 31 March 2022, prepared in accordance with International Financial Reporting Standards.

The aggregate Disposal of the JD.com shares constitutes a category 2 transaction for Naspers in terms of the JSE Listings Requirements.

Established in 1915, Naspers has transformed itself to become a global consumer internet company and one of the largest technology investors in the world. Through Prosus, the group operates and invests globally in markets with long-term growth potential, building leading consumer internet companies that empower people and enrich communities. Prosus has its primary listing on Euronext Amsterdam and a secondary listing on the Johannesburg Stock Exchange and Naspers is the majority owner of Prosus.

In South Africa, Naspers is one of the foremost investors in the technology sector and is committed to building its internet and ecommerce companies in the country. These include Takealot, Mr D Food, Superbalist, Autotrader, Property24 and PayU, in addition to Media24, South Africa’s leading print and digital media business.

Naspers is focused on stimulating South Africa’s local tech sector through Naspers Foundry. This is a R1.4 billion investment vehicle that invests in early-stage technology companies that seek to address big societal needs.

Naspers employees are equally committed to giving back. Naspers for Good is a corporate philanthropy fund administered by a committee of employees in South Africa. Through the fund, Naspers forms partnerships with organisations that have a proven track record of delivering solutions for the most pressing challenges affecting our communities. Email causes@naspers.com for more information.

Naspers contributed R1.5 billion of emergency aid to support the South African government’s response to the COVID-19 pandemic. This contribution consisted of R500 million towards the Solidarity Fund, and R1 billion worth of PPE sourced and distributed to South Africa’s front-line healthcare workers. In addition, Naspers contributed R6.9 million to the Nelson Mandela Foundation’s EachOne FeedOne programme to support families impacted by COVID-19 with meals for a year.

This announcement is for information purposes only and is not and does not constitute an offer to sell or the solicitation of an offer to buy securities in any jurisdiction. This document and anything contained herein including any copy thereof may not be taken into or distributed, directly or indirectly, in or into the United States (including its territories and dependencies, any State of the United States and the District of Columbia), Canada or Japan or any other jurisdiction in which it would be prohibited or restricted by applicable law.