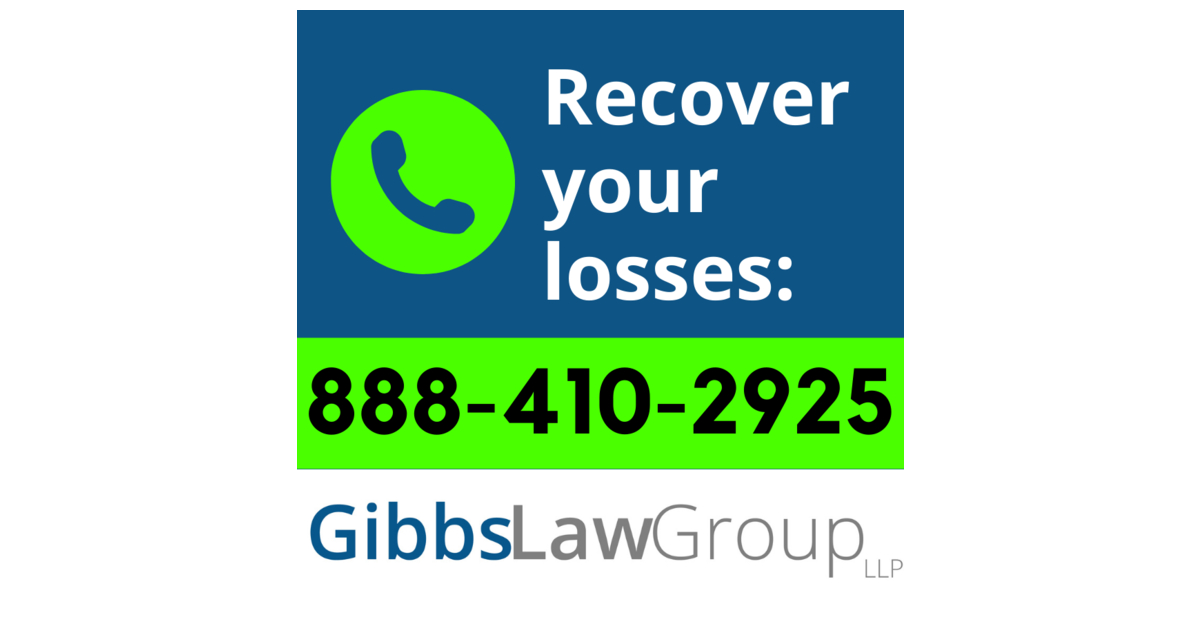 OAKLAND, Calif.–(BUSINESS WIRE)–An Arqit Quantum Class Action Lawsuit has been filed on behalf of investors who lost money in Arqit Quantum Inc. (NASDAQ: ARQQ) and investors have until July 5, 2022 to seek appointment as lead plaintiff in the case. On Monday, June 13, 2022, shares of Arqit Quantum dropped 15% to reach a new 52-week low, according to Defense World. Previously, shares had plummeted as much as 20% in intraday trading on April 18, 2022, after an article in the Wall Street Journal accused Arqit of making misleading statements to investors about the readiness and utility of its signature encryption system. According to Simply Wall St, Arqit’s share price has dropped 40% in the last year – particularly striking when compared to the overall market decline of 20%. If you purchased or acquired Arqit shares between September 7, 2021 and April 18, 2022, or if you held Centricus Acquisition Corp. securities on August 31, 2021 and were entitled to vote on the merger between Arqit and Centricus, contact Gibbs Law Group for more information about your legal rights.

To speak with an attorney regarding this class action lawsuit investigation, click here or call (888) 410-2925.

The Arqit class action lawsuit alleges, among other things, that the company made misleading statements or didn’t disclose information regarding its encryption technology. The Wall Street Journal states that a large part of Arqit’s pitch when going public via SPAC merger in September 2021 was that its signature Quantum Cloud product was selling well and had helped lock in a secure source of revenue. However, according to the Wall Street Journal, its flagship Quantum Cloud technology “might never apply beyond niche uses.” After speaking with insiders and reviewing documents, The Wall Street Journal also alleges that at IPO time, Arqit had “little more than an early-stage prototype of its encryption system.”

In February 2021, Arqit’s chief revenue officer resigned, reportedly citing concerns that the CEO was “overstating contracts and giving unrealistic revenue projections to potential investors.” Indeed, as reported by Seeking Alpha, Arqit’s CEO claimed the company had “comfortably more money than we need” and they “[didn’t] need to raise any more money, ever.” However, former employees and people familiar with the company claim that in reality, Arqit’s revenue is not from selling its product; instead, they allege that Arqit relies heavily on government research grants to meet its business goals. On May 12, 2022, Arqit announced financial and operational results of the first half of 2022, and reported an operating loss of $14.3 million for that period, significantly higher than the $5.5 million reported for the comparable period in 2021.

Following the allegations in the Wall Street Journal Report, Arqit Quantum stock plummeted over 20% in intraday trading on April 18, 2022 and another 15% on June 13, 2022, causing significant harm to investors.

What Should ARQQ Investors Do?

If you invested in Arqit Quantum Inc., visit our website or contact our securities team directly at (888) 410-2925 to discuss how you may be able to recover your losses. Our investigation concerns whether Arqit has violated federal securities laws.

Gibbs Law Group represents individual and institutional investors throughout the country in securities litigation to correct abusive corporate governance practices, breaches of fiduciary duty, and proxy violations. The firm has recovered over a billion dollars for its clients against some of the world’s largest corporations, and our attorneys have received numerous honors for their work, including “Best Lawyers in America,” “Top Plaintiff Lawyers in California,” “California Lawyer Attorney of the Year,” “Top Class Action Attorneys Under 40,” “Consumer Protection MVP,” and “Top Cybersecurity/ Privacy Attorneys Under 40.”

This press release may constitute Attorney Advertising in some jurisdictions under the applicable law and ethical rules.