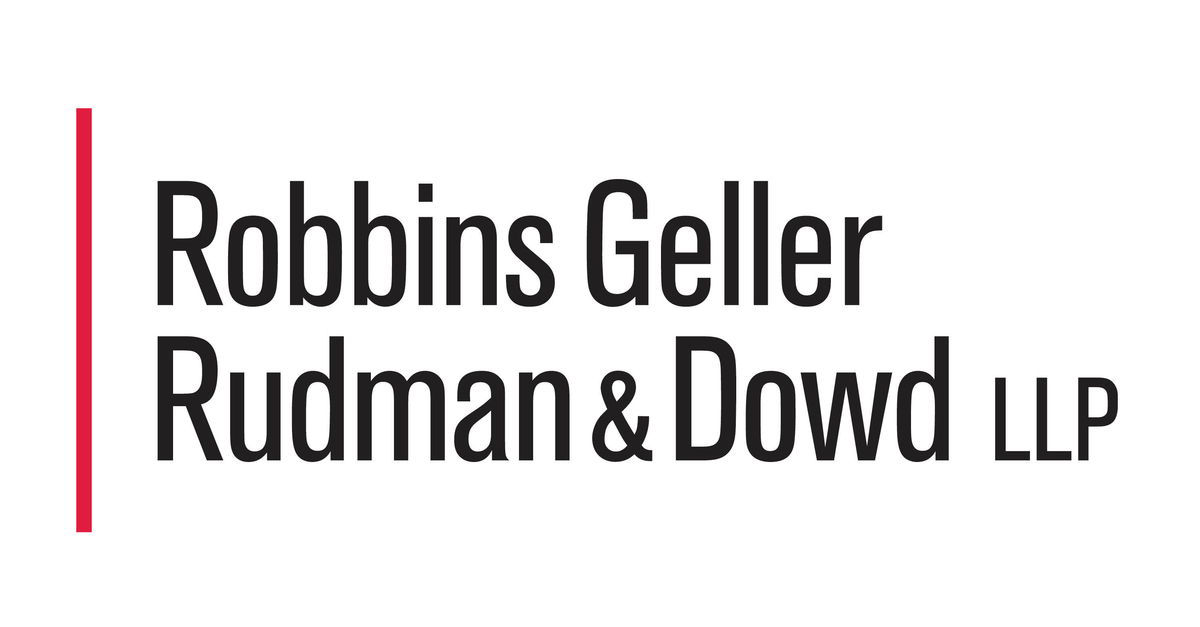 SAN DIEGO–(BUSINESS WIRE)–The law firm of Robbins Geller Rudman & Dowd LLP announces that purchasers or acquirers of Inotiv, Inc. (NASDAQ: NOTV) securities between September 21, 2021 and June 13, 2022, both dates inclusive (the “Class Period”) have until August 22, 2022 to seek appointment as lead plaintiff in Grobler v. Inotiv, Inc., No. 22-cv-00045 (N.D. Ind.). The Inotiv class action lawsuit charges Inotiv as well as certain of its top executive officers with violations of the Securities Exchange Act of 1934.

If you suffered substantial losses and wish to serve as lead plaintiff, please submit your information here:

You can also contact attorney J.C. Sanchez of Robbins Geller by calling 800/449-4900 or via e-mail at jsanchez@rgrdlaw.com.

CASE ALLEGATIONS: Inotiv purports to be a contract research organization which provides nonclinical and analytical drug discovery and development services and research models and related products and services. On November 5, 2021, Inotiv completed its acquisition of Envigo RMS, LLC (“Envigo”) which is now a direct, wholly owned subsidiary of Inotiv.

The Inotiv class action lawsuit alleges that, throughout the Class Period, defendants made false and misleading statements and failed to disclose that: (i) Envigo and Inotiv’s Cumberland, Virginia facility engaged in widespread and flagrant violations of the Animal Welfare Act of 1966 (“AWA”); (ii) Envigo and Inotiv’s Cumberland facility continuously violated the AWA; (iii) Envigo and Inotiv did not properly remedy issues with regards to animal welfare at the Cumberland facility; (iv) as a result, Inotiv was likely to face increased scrutiny and governmental action; (v) Inotiv would imminently shut down two facilities, including the Cumberland facility; (vi) Inotiv did not engage in proper due diligence; and (vii) as a result, defendants’ statements about its business, operations, and prospects, were materially false and misleading and/or lacked a reasonable basis at all relevant times.

On May 20, 2022, Inotiv announced the search and seizure at its Cumberland facility and the filing of a United States Department of Justice complaint “alleging violations of the Animal Welfare Act at the Cumberland, Virginia facility.” The following day, on May 21, 2022, Judge Moon of the United States District Court for the Western District of Virginia issued a temporary restraining order which stated the following pertinent details regarding the Cumberland facility: “Over 300 beagle puppies have died onsite due to ‘unknown causes’ over seven months;” “[n]ursing female beagles were denied food, and so they (and their litters) were unable to get adequate nutrition;” “[o]ver an eight-week period, 25 beagle puppies died from cold exposure;” “[p]erhaps the most heinous discovery of the November 2021 inspection was that Envigo had allowed staff to euthanize dogs without anesthesia, in violation of the facility’s own program of care;” and “[t]he Government contends that Envigo has consistently failed, despite repeated warnings and opportunities for correction, to meet its obligations under AWA’s implementing regulations to provide adequate veterinary care . . . [b]ased on the overwhelming evidence produced by the Government, the Court agrees.” On this news, Inotiv’s share price fell by approximately 28%.

Then, on June 13, 2022, Inotiv announced the closing of two Envigo facilities – the purpose-bred canine facility in Cumberland and a rodent breeding facility in Dublin – mere months after the acquisition. On this news, Inotiv’s share price fell an additional 2%, further damaging investors.

ABOUT ROBBINS GELLER: Robbins Geller is one of the world’s leading complex class action firms representing plaintiffs in securities fraud cases. The Firm is ranked #1 on the 2021 ISS Securities Class Action Services Top 50 Report for recovering nearly $2 billion for investors last year alone – more than triple the amount recovered by any other plaintiffs’ firm. With 200 lawyers in 9 offices, Robbins Geller is one of the largest plaintiffs’ firms in the world and the Firm’s attorneys have obtained many of the largest securities class action recoveries in history, including the largest securities class action recovery ever – $7.2 billion – in In re Enron Corp. Sec. Litig. Please visit the following page for more information:

Past results do not guarantee future outcomes.

Services may be performed by attorneys in any of our offices.