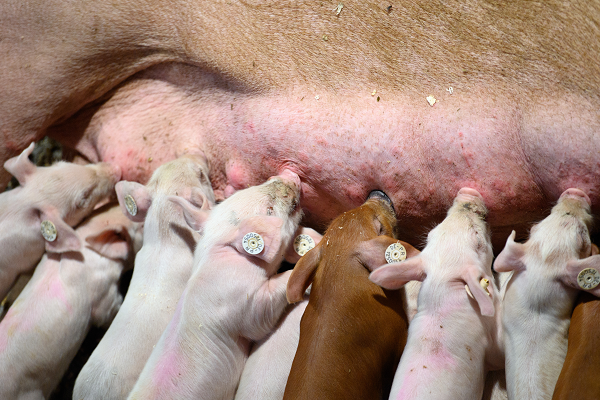 Farmers are set to kill around 120,000 pigs including healthy piglets as there is a mass shortage of butchers.

Farms are running out of space to keep their animals as they should have already gone to slaughter and there are now serious welfare concerns for farmers animals.

Due to the government’s visa rules not allowing foreign workers to the UK the sector has warned of a critical situation affecting farmers which will have a knock effect to the lack of meat in supermarkets.

Post-Brexit rules has restricted the flow of east European workers which was exacerbated by the pandemic meaning there is now an acute shortage of butchers.

Lizzie Wilson, policy services officer at the National Pig Association (NPA) warned “There’s about 120,000 pigs sat on farm currently that should have already been slaughtered, butchered, be within the food chain and eaten by now.

“It is getting to the point where we are saying to government if we don’t get some help soon we’re going to have to look at culling pigs on farm, because that’s our only option now.”

David Lindars, technical operations director at the British Meat Processors Association warned that a cull “was getting very close.”

He added, “I don’t understand this government any more. It has to get to white shelves in the supermarket scenario before they believe it.”