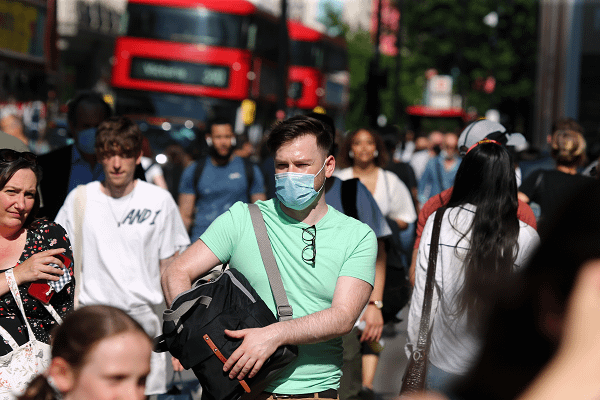 Established over 120 years ago, TM Lewin is steeped in tradition and boasts a long successful history, having sold over 70 million shirts in the UK and abroad.

Despite recent challenges, the brand’s new owners are committed to driving the future growth and success of the business, while ensuring it regains its status as a leading menswear provider, renowned for quality shirts and other tailored items.

James Kearns, Managing Director of TM Lewin said, “For over 120 years, TM Lewin has been synonymous with quality, tailored menswear and we are committed to re-establishing its position within the UK and wider international markets.

Over the last 6 weeks or so, the team and I have worked incredibly hard to ensure the online relaunch results in the long-term success of the brand, but we know this will not be possible without the ongoing support of our loyal customer base, for which we are incredibly grateful.

We are delighted to unveil the new TM Lewin online store and look forward to sharing our progress in the coming months – watch this space.”

Initially directed at its loyal customer base, the brand recently had a soft online re-launch which will be followed by physical flagship stores in key locations soon, enabling TM Lewin to be as close to its customers as possible once again.