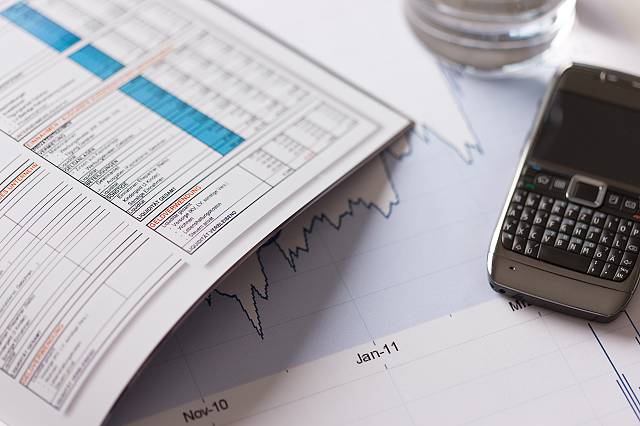 The so-called ‘tax gap’ – which measures the difference between the tax HMRC expects to receive and the tax it actually receives – hit £35 billion in 2019/20, according to official figures.
The tax gap when measured as a percentage of overall liabilities rose year-on-year for the first time since 2013/14, from 5% to 5.3%
Income Tax, National Insurance and Capital Gains Tax represent the biggest source of lost revenue (£12.6 billion), followed by VAT (£12.3 billion)
While errors and carelessness are comfortably the main sources of tax underpayment, evasion (£5.5bn) and criminal attacks (£5.2bn) are also costing the UK Government significant revenue.

Tom Selby, head of retirement policy at AJ Bell, comments: “Keeping the tax gap as low as possible is always a priority for HMRC, but an even greater light will be shone on the taxman’s performance in light of the pandemic.

“Worryingly, the tax gap when measured as a percentage of overall liabilities increased in 2019/20 – the year before lockdown measures were introduced – for the first time since 2013/14, suggesting HMRC’s tax collection systems may have sprung a leak.”

“Collecting the right amount of tax is not a perfect science, with errors and carelessness contributing to over £10 billion of lost revenue.

“Small businesses who might be less likely to have sophisticated payroll systems to ensure the right tax is paid to HMRC at the right time remain by far the biggest tax black hole, representing over £15 billion (43%) in missing revenue.

“Criminal attacks and evasion contributed £10.7 billion, while the hidden economy accounted for £3 billion and avoidance £1.5 billion.

“Pressure will inevitably be on ministers to further clampdown on those who purposefully dodge paying tax to ensure public services don’t suffer as a result.”