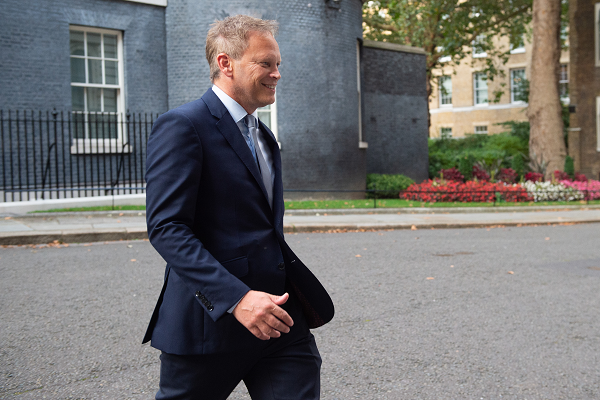 The Transport Secretary Grant Shapps has said the “primary cause” of lorry driver shortages is due to HGV driving test being cancelled last year amid the pandemic.

Shapps also admitted that there is “no doubt” Brexit also contributed to the shortage of drivers.

Shapps said, “‘Brexit I hear mentioned a lot and it no doubt will have been a factor.

“On the other hand, it has actually helped us to change rules to be able to test more drivers more quickly.

“So, it has actually worked in both ways.”

Pressure at filling stations is starting to ease, Shapps added, “There are now the first very tentative signs of stabilisation in forecourt storage which won’t be reflected in the queues as yet.

“But it is the first time that we have seen more petrol actually in the petrol stations.