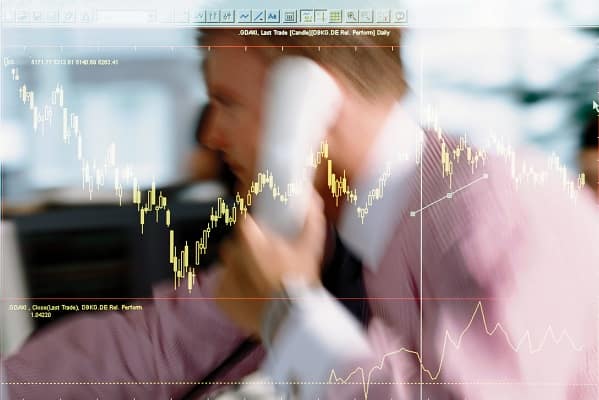 Having bucked the negative market trend this year with a positive performance, the FTSE 100 fell on Friday as the rest of Europe rose.

A 0.2% drop to 7,548 was nothing too serious yet it does hint at a change in tone for investors, who might perhaps be feeling confident enough to revisit higher-risk stocks which have been brutally sold down this year.

The top riser was JD Sports, up 2% following a very weak period for the shares in recent months. Fears over a slowdown in consumer spending have weighed on retailers’ shares and the sudden departure of JD boss Peter Cowgill earlier this week added to the trainer seller’s woes as far as investors were concerned. Perhaps the stock has now reached the point where its valuation is too attractive to ignore, hence investor interest today?

Russ Mould, investment director at AJ Bell, said: “Rishi Sunak’s promise of greater tax relief for UK oil and gas investments hasn’t been the carrot he hoped the oil industry would follow. News that BP is reviewing its £18 billion of planned investments in the North Sea is a U-turn from previous comments by the company which said a windfall tax wouldn’t change its plans.

“There are plenty of places in the world for companies like BP to drill, so when one jurisdiction becomes heavy with tax it’s potentially time to up sticks and look elsewhere for future supplies.

“Better than expected updates from Alibaba and Baidu helped drive a rally in Asian shares, with investors also likely to have been pleased by the rally in US markets yesterday.

“After disappointing updates from various consumer-facing stocks in the US, it was a relief to see positive news from Macy’s. This was tonic the market needed, spreading good news which helped to lift investor sentiment and suggest that the US consumer is not in as bad a position as many feared.”