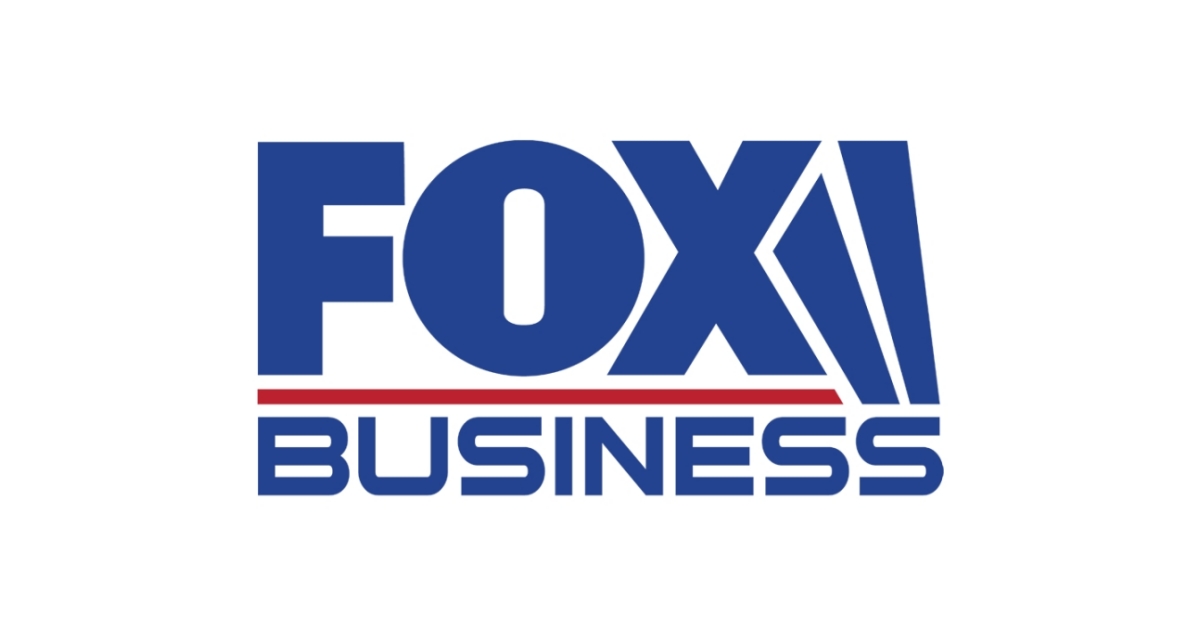 NEW YORK–(BUSINESS WIRE)–FOX Business Network (FBN) marked its fourth consecutive month as the leader in business news, according to Nielsen Media Research. As news of the market’s downturn continued to dominate the headlines, FBN’s business day (9:30 AM-5 PM/ET) coverage saw a 28% advantage over rival CNBC for the month of July, averaging 238,000 viewers compared to CNBC’s 186,000, while the critical market hours (9 AM-4 PM/ET) grew by 46% year-over-year. Notably, July marked CNBC’s lowest-rated month in business day and total day (6 AM-6 AM/ET) viewers since 2019; meanwhile all of FBN’s core business day programs saw year-over-year growth. Additionally, the network’s digital presence notched year-over-year growth across the board.

***Below is the data according to Nielsen Media Research

Ratings for the month of July 2022

FOX Business Network (FBN) is a financial news channel delivering real-time information across all platforms that impact both Main Street and Wall Street. Headquartered in New York — the business capital of the world — FBN launched in October 2007 and is currently the top business channel on television during market hours. The network is available in nearly 80 million homes in all markets across the United States. Owned by Fox Corporation, FBN is a unit of FOX News Media and has bureaus in Chicago, Los Angeles, and Washington, D.C.