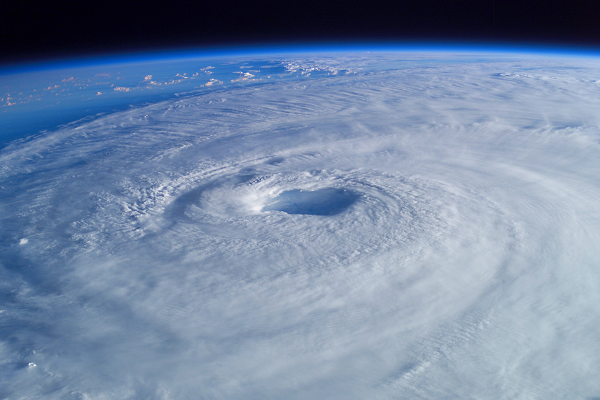 Forecasters have warned the UK could be hit with “ex-hurricane activity” which could cause flooding.

Low pressure fronts are coming across the Atlantic from Hurricane Ida which is currently battering New Orleans.

“However, Atlantic weather systems to break through mid-September in north-west Scotland and Northern Ireland that should stir things up a bit.”

Dale of British Weather Services added, “An omega block is holding the Atlantic pattern back for the moment.

“The wetter weather will hit Northern Ireland and western Scotland first before extending across the UK.

“Once the Atlantic systems come through we will see ex-hurricane activity hitting the north of Scotland.

“When you get a dry spell like this, followed by more serious weather it could lead to floods.”

The Met Office said, “The influence of tropical storm activity brings some uncertainty to this period.

“An unsettled spell is most likely for the middle of September, the focus for this toward the northwest of the UK, with the south and southeast perhaps holding on to drier weather.”