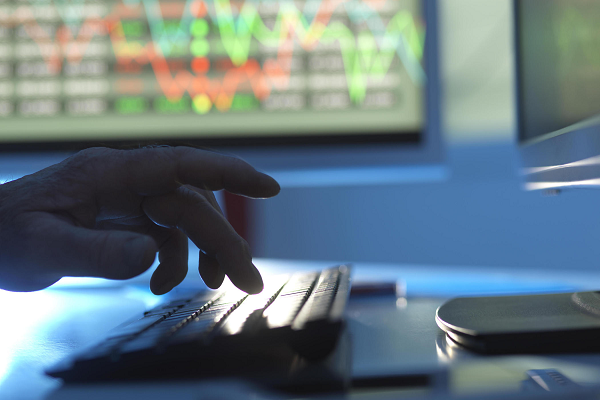 This could equate to £9.8bn of additional returns for savers.  An £11m campaign will cut the number investing in high-risk assets.

Laura Suter, head of personal finance at AJ Bell, comments on the FCA’s plan for the investment market: “The regulator is taking a two-prong approach – on the one-hand trying to get more people to invest their money rather than leave it in cash and on the other trying to shield inexperienced investors from risky investments.

“The FCA’s plan is to get almost two million more people to invest, as its research shows 8.6 million people currently have over £10,000 investable assets in cash and it wants to reduce that by 20%. If 1.7m people invested £10,000 in the stock market, that represents a £17bn influx of money to the investment market.

“The pandemic has boosted lots of people’s savings pots but most of it is idling in current accounts getting paltry returns, when in reality much of it could be invested. The issue is that lots of these people feel unable or ill-equipped to start investing. Anything the regulator can do to make taking that leap into the stock market for the first time easier and to allow providers to offer more hand-holding should be applauded.

“The benefit to investors is clear: if 1.7 million people, each with £10,000 sitting in cash, all invest their money then collectively they could make £9.8bn extra in returns over 10 years*. For many of these individuals investing is a logical route, as they don’t need the safety of cash or immediate access to their money, but it’s often a job on the to-do list that people don’t get around to.

“Alongside trying to get more people into investing, the FCA is putting £11m behind a campaign to stop people putting their money in high-risk investments where they could lose their shirt. The pandemic has introduced more people to investing for the first time, but it has also led to a spike in people investing in risky assets, such as forex trading and cryptocurrency, without fully understanding the risks involved.

“The FCA’s figures show that 6% of UK adults have invested in high-risk investment for the first time or increased their stakes during the pandemic, despite almost half of people thinking they can’t lose money on investments – clearly there is a big mismatch here between expectations and reality. In particular, younger people twice as likely to put their money in risky investments without realising the potential downsides. The worst outcome for someone in their first foray into investing is to put their money in something too risky that wipes out a large chunk of their savings.”