HomeNewsBusinessFalling sales for B&M and Nio under fire

Falling sales for B&M and Nio under fire 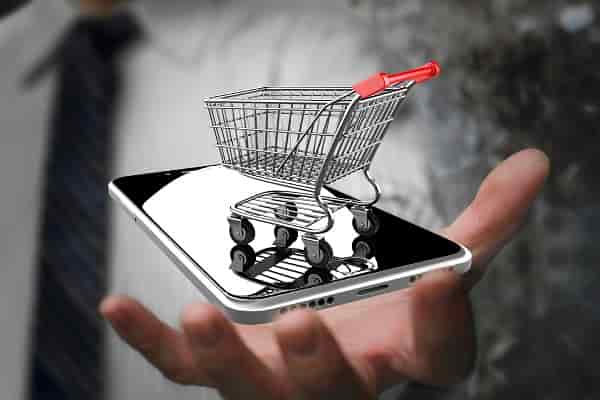 Falling sales for B&M and Nio under fire

Value retailer B&M should have been in its elements as the country faces a stalling economy.

Its cheap prices appeal to cash-strapped individuals who are watching every penny and people looking to trade down from more expensive retailers. However, a drop in sales would suggest this tailwind is not as strong as previously thought.

“The company argues that some of its sales figures were distorted by having very tough year-on-year comparative figures to beat. If you look beyond that trading period, the decline in sales hasn’t been as bad in recent weeks,” said AJ Bell’s Russ Mould.

“Encouragingly, B&M has followed Primark by finally dipping its toe in the water when it comes to e-commerce.

“A home delivery trial has begun to see if there is enough demand for online purchases of bulkier and higher ticket items.

“That presents an opportunity to increase sales, yet whether such a service would contribute to profits near-term is unknown. Typically, online services need to run on a large scale to make money so even if B&M moves from a trial to a national rollout, there is no guarantee the service will put cash in its pocket after paying for costs anytime soon.”