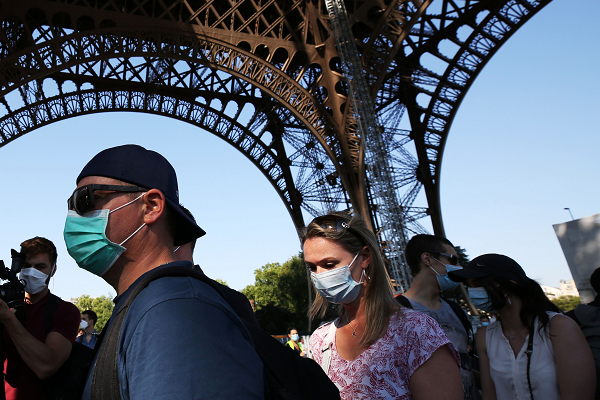 France has discovered a highly contagious outbreak of bird flu which is spreading across Europe.

French officials announced the outbreak on Wednesday which was discovered in Aisne, which has spread to Luxembourg and Belgium.

An official statement said ,A clinical suspicion has just been confirmed today by the national reference laboratory in a farmyard located in the town of Aubenton.

Officials are telling anyone who has bought birds from markets in Bastogne, Charleroi, Anderlecht, Florenville, Arlon, Chimay and Tournai to immediately contact a vet should they show any symptoms.

The Ministry said, “The health situation regarding highly pathogenic avian influenza is worrying.

“Since August 1, 25 cases have been detected in Europe among wild and captive birds.”

The animals have been slaughtered for precautionary measures and France have upgraded the risk to moderate from negligible.