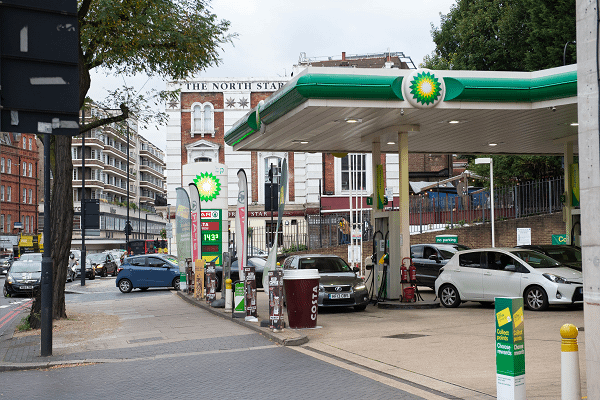 The Department for Business, Energy and Industrial Strategy (BEIS) has warned on Tuesday that the average price of a litre of petrol at UK forecourts was 167.7p on Monday, which is up from 165.1p a week earlier.

The average price of diesel was 181.14p per litre compared to 179.7p last week which means drivers will face “more financial frustration.”

On 23 March the Chancellor Rishi Sunak put in place a 5p pre litre cut in fuel duty and since the policy was introduced retailers have been accused of raising profit margins.

Steve Gooding, director of the RAC Foundation, said, “This news means more financial frustration for drivers and businesses, not least the owners of the country’s 18 million petrol-powered cars, most of whom will be private individuals and families.

“Unfortunately, the signs are that the pain isn’t over yet.

“Wholesale petrol prices are still close to recent highs and currently exceed those of diesel.

“As many people are looking anxiously at the prospect of ever higher bills to heat and light their homes, so too an increasing number of families are facing transport poverty.

“For most drivers, in the short term, there is little option but to grit their teeth and pay up.

“Even if they could afford them, the waiting time for new cars, including electric ones, can stretch to many months, and the used market is buoyant, meaning the scope to upgrade the family run-around for something more economical may be extremely limited.”