HomeNewsBusinessCost of Living: Seven in ten workers have not seen their pay increase in line with inflation who are now ‘crutinising their their pay checks’

Cost of Living: Seven in ten workers have not seen their pay increase in line with inflation who are now ‘crutinising their their pay checks’ 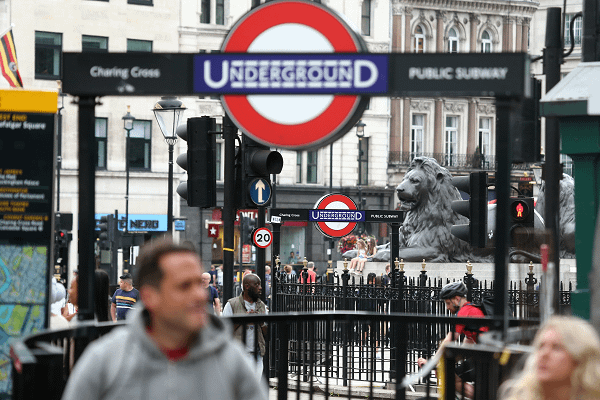 Cost of Living: Seven in ten workers have not seen their pay increase in line with inflation who are now ‘crutinising their their pay checks’

With households feeling the squeeze from soaring energy bills and rapidly increasing interest rates, almost half (49%) of UK workers feel they’re not being paid fairly for the hours they work, research from global recruitment specialists, Michael Page, reveals.

Despite eye-watering price rises which show no sign of easing, seven in ten (69%) workers say they have not seen their pay increase in line with inflation – leading to a similar proportion also reporting concerns around the cost of living (71%).

New data from Michael Page Pulse paints a picture of dissatisfaction and concern among the nation’s workforce and may ring alarm bells for businesses which are already struggling to attract staff.

The research, which was based on an Opinium survey of 5,000+ UK office workers, highlights a disconnect between workers and employers when it comes to sharing financial success, with over half (55%) of respondents saying their company has performed strongly financially and should be sharing more of the revenue with employees.

The data also uncovered geographical differences in office workers’ satisfaction with their salary. The regoin which reported the highest levels of dissatisfaction was the North West of England, with only 36% saying that they felt their pay was fair, compared to 63% of workers in the Capital.

Half (50%) of workers revealed that they knew the average salary benchmark for their role (in the same industry) was higher than they are paid. The results show that younger workers between the ages of 18-24 were most clued up on what they should be earning, with 61% claiming they knew the average industry salary for their role compared to only 29% of workers aged 55 and above.

Nick Kirk, UK Managing Director at Michael Page said, “Workers across the nation are witnessing the cost-of-living crisis first hand, whether that’s filling up their car with fuel or discovering yet another inflated bill on their doormat. It’s not surprising that people are scrutinising their incomings and re-evaluating their pay checks.

“These findings are a wakeup call for employers: many workers aren’t satisfied. It is time for companies to look seriously at new and creative ways to attract and retain staff. In some instances, that may not be salary focussed, as employers worry about increasing their cost base against the backdrop of an impending recession.

“So, what else can you offer? Our new Pulse survey shows that annual leave and flexibility top the charts when it comes to what employees most value after salary, so there are still plenty of other ways for business leaders to take action to secure the best talent.”