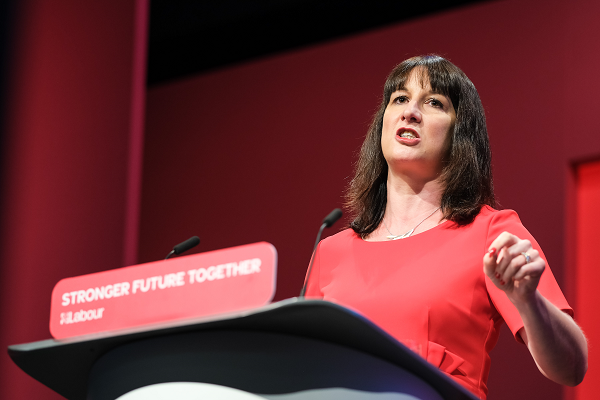 The Shadow Chancellor Rachel Reeves has said today at the Labour Party conference that they would scrap business rates to help ease pressure on the high street.

More than 8,700 shops closed in the first six months to June this year and if the government goes ahead with increasing business rates, then four in five high street shops will close by spring 2022.

Reeves told the conference, “We’re in a situation now that in the first six months of this year, every single day 50 businesses were closing.

“Four out of five High Street businesses say that if the government goes ahead with the increase in business rates in spring next year they will have to consider closing outlets.

“This is a dire situation to be in. We all want thriving high streets in our local communities and neighbourhoods, but too many of them at the moment are on their knees.”

The Confederation of British Industry (CBI) has welcomed the news and described it as “pro-business” speech from Reeves.

Rain Newton Smith, the CBI’s chief economist, said companies would work with Labour to develop more ideas, but as long as Sir Keir Starmer’s party’s proposal does not “hamper growth.”

Smith said, “It’s hugely welcome to hear Labour describe itself as pro-business. This represents a significant shift, signalling that the party views business as part of the solution and not a problem to be solved.

“This can be seen in its recognition of the damage caused by the outdated and outmoded business rates system, which acts a drag on investment and a barrier to firms seeking to go further and faster on decarbonisation. And the proposed green investments send the right signal at the right time.

“This is something business can get behind, as are commitments to sound public finances, incentivising investment and promoting entrepreneurship.

“While the diagnosis is right, some of the prescription requires a second opinion. For example, acting in isolation on digital services tax could risk undermining hard won progress on an international agreement. And we need to recognise, not simply criticise, the important role played by public service providers across the UK.

“Whether on employment or taxation, firms are keen to work with Labour on their proposals to ensure they don’t hamper growth, which is the best way of raising living standards for everyone, everywhere.”