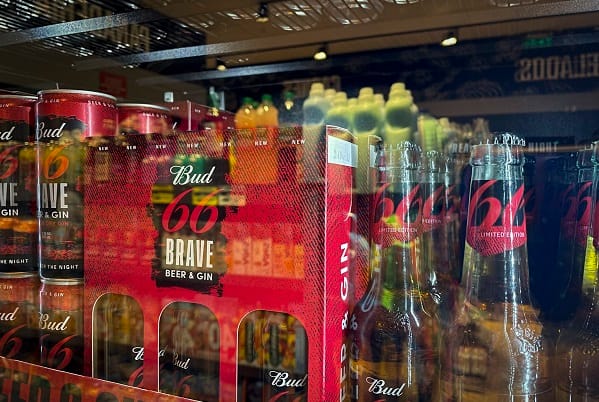 Disgraceful Bud bosses would threaten to take money out of workers’ pockets during a cost-of-living crisis, the GMB Union said.  Budweiser strike action scheduled for July will go ahead after crisis talks collapsed.

Management called GMB officials to meet to discuss next steps in the wage negotiation – but instead of meaningful engagement to resolve the dispute, they proposed GMB should recommend the derisory offer of 3 per cent, which amounts to a real terms pay cut.

Bosses also threatened workers that they wouldn’t be able to claim back pay if the deal was not agreed by 21 July.

Workers at the Salmesbury site have already walked out several times in June over the pay dispute.

Stephen Boden, GMB Organiser, said, “We will not be intimidated by their bully boy tactics.

‘’It’s disgraceful they would threaten to take money out of workers’ pockets during a cost-of-living crisis.

‘‘Therefore, we will be going ahead with a 36 hour walk out starting Saturday 16 July at 7pm until Monday 16 July at 7am – with a further 12 hour stoppage on Tuesday 19 July.

“They continue to ignore workers and put profit before people with this derisory pay offer.  Workers are rightly angry.

“But it’s not too late for management to listen to workers and get back round the table with us to work out a fair deal.”