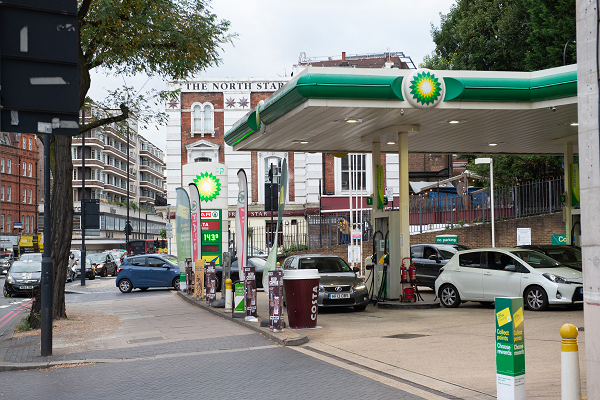 The Prime Minister has admitted on Sunday that he has known for months that haulage industry was in trouble and suggested the supply chain could last until Christmas.

Boris Johnson said at the Tory Party conference in Manchester that the fuel crisis is “abating,” but there are still many reports of long queues for fuel in parts of the country.

He insists he will not solve the issues within the labour market by “pulling the big lever marked uncontrolled imigration” which would allow foreign workers back in to resolve the crisis.

The Prime Minister was asked on the BBC’s Andrew Marr programme over Rishi Sunak warning that shortage could continue until Christmas.

Johnson said, “Rishi is invariably right in everything he says.”

He then hurriedly added, “It depends how you interpret what he is saying.”

Marr pressed Johnson over warnings the government has received by the Road Haulage Association that there is a major crisis building over the shortages over HGV drivers.

Johnson told Marr, “We have known about shortages in road haulage long before then. They have been a chronic feature of the way the road haulage industry has worked.”

He added, “We have got to make sure people come on stream as fast as we practically can.

“The way forward for our country is not to just pull the big lever marked uncontrolled immigration and allow in huge numbers of people.”