HomeNewsBusinessBBC Four and CBBC are to axed in the next few years with the loss of 1,000 jobs as part of cuts

BBC Four and CBBC are to axed in the next few years with the loss of 1,000 jobs as part of cuts 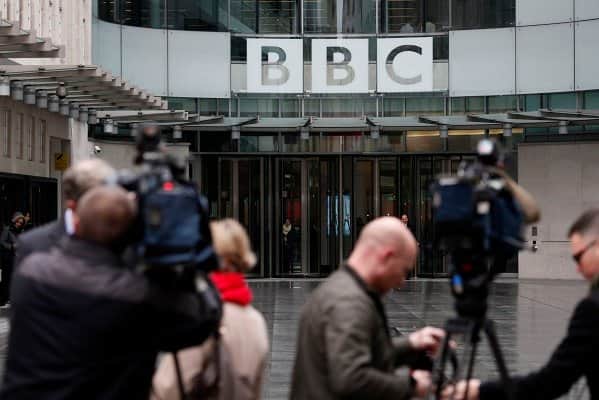 BBC Four and CBBC are to axed in the next few years with the loss of 1,000 jobs as part of cuts

Director-general Tim Davie announced to staff on Thursday that BBC Four and CBBC are to be axed over the next few years as part of their cuts.

Davie told staff that 1,000 will be lost and BBC World News and BBC News Channel are to merge into a single 24 hours TV news channel.

Regional TV news programmes in Oxford and Cambridge are also among the services that will be axed.

Davie told staff, “This is our moment to build a digital-first BBC. Something genuinely new, a Reithian organisation for the digital age, a positive force for the UK and the world.

“Independent, impartial, constantly innovating and serving all. A fresh, new, global digital media organisation which has never been seen before.

“Driven by the desire to make life and society better for our licence fee payers and customers in every corner of the UK and beyond.

“They want us to keep the BBC relevant and fight for something that in 2022 is more important than ever.

“To do that we need to evolve faster and embrace the huge shifts in the market around us.”

Philippa Childs, head of broadcasting union Bectu, said, “We recognise the need for organisations to change and adapt and welcome the BBC’s commitment to step up to the challenges of a changing media landscape and build a digital-first corporation.

“However, once again we see the impact of poorly judged political decisions on workers as the Government’s decision to freeze the licence fee has instigated these real-term job cuts.

“This announcement lays bare that below the political shrill about the BBC is the reality – hugely talented and dedicated people who work hard to deliver critical services to the nation and beyond are now facing yet more job losses and continued uncertainty.

“Bectu will fully engage in every aspect of these proposals and we will be doing everything we can to support our members.

“We will be working to ensure that change is not cost cutting for the sake of it, but truly does position the BBC strongly for the future and delivers the best possible outcomes for members.”