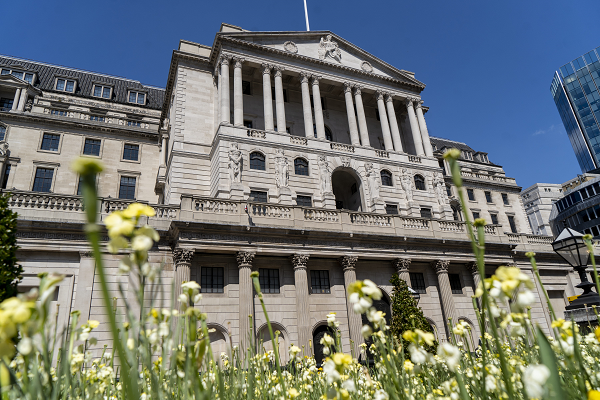 The Bank of England has warned rising household energy bills will push inflation above 4% this winter.

This combined with persistent pressure on living costs are expected to last through to the middle of next year despite a slowdown in the economy.

Voting unanimously to keep interest rates at the historic low of 0.1%, the Bank’s monetary policy committee (MPC) warned severe shortages of workers and raw materials were weighing on Britain’s economic recovery from lockdown.

“It is unsurprising that the Bank of England kept things very firmly unchanged, and also that it tried to say and signal as little as possible, reflecting the level of uncertainty regarding the economy.

“A clearer steer from the Bank on interest rates is much more likely following the next meeting in six weeks’ time, as it has much to digest in the meantime. Factors include the impact of the end of the furlough scheme, the release of the Government’s budget at the end of October, and not least the Bank’s own economic forecasts to be updated ahead of the November meeting.

“The market has started to price in an increase in the base rate in February, given the recent jump in inflation, and the potential for it to remain high in the near term, especially given the upcoming increase in regulated energy prices. However, our view is that early next year is too soon to expect the MPC to tighten policy.”