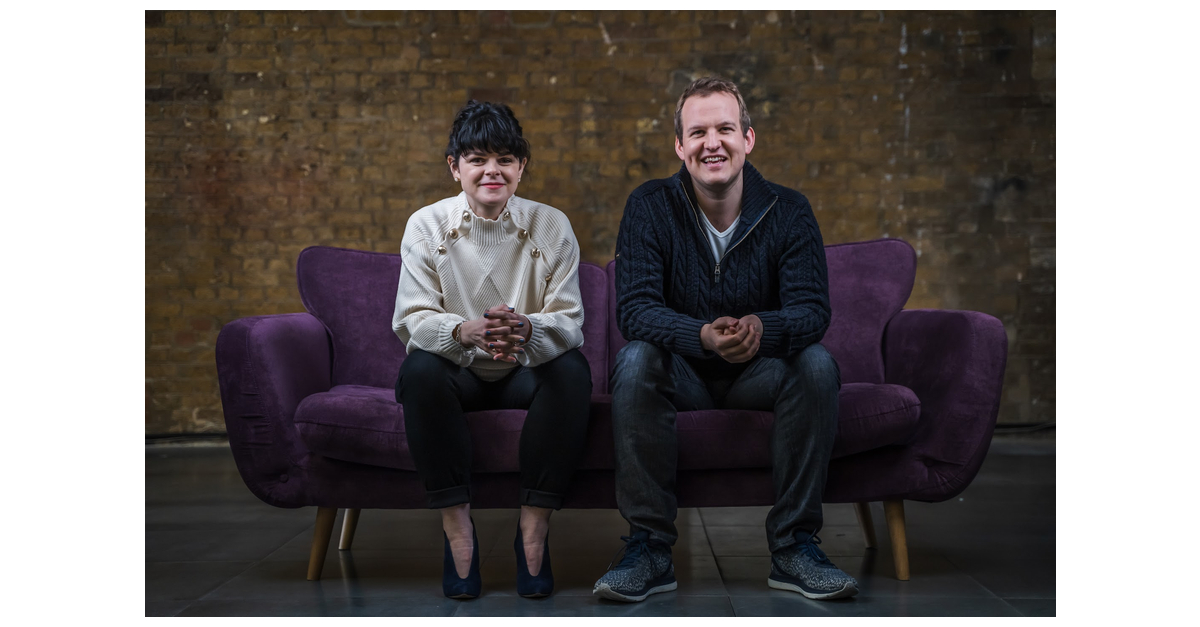 Bucking the trend of mounting layoffs and diminishing venture capital volumes across the startup world, owing to fears of a looming recession, the host of successful entrepreneurs and founders are backing EF to unlock opportunities for a diverse set of new global founders.

Founded in 2011 by Matt Clifford and Alice Bentinck in London, EF now employs 120 around the world. It operates as an early-stage investor, helping talented people find co-founders to partner with ahead of launching startups.

“Talent is everywhere, but opportunity is not. The idea of taking strangers and helping them start robust and ambitious companies is no longer radical but essential to power the next stage of innovation,” said Matt Clifford, CEO and co-founder of Entrepreneur First.

“The whole EF thesis is finding individuals who otherwise might not start companies and then trying to accelerate their journey to success,” he said.

“EF is completely unique in the early-stage funding landscape. Our whole effort focuses on talent rather than typical venture capital deal flow. We don’t try and win deals, we don’t pick deals, we find great people. That brings big strengths. The ability to partner before there even is a company is both a relationship and an economic strength,” he added.

Reid Hoffman, co-founder of LinkedIn and Entrepreneur First board member said: “We are entering a new era for venture funding, with a new generation of global founders needing support to build iconic companies from scratch. I’m excited to be part of this world-class syndicate. We’re all passionate about the power of entrepreneurship to change people’s lives and to change the world. Entrepreneur First represents a new way for talented people to access that opportunity and a new way to build startup ecosystems outside Silicon Valley.”

Alice Bentinck, co-founder of Entrepreneur First, said: “As the value of EF’s portfolio companies passes $10bn, we feel we’re just getting started. We want EF to have a product to enable every ambitious individual to find their co-founder. EF is already one of the world’s great talent communities and with this new funding and these new investors, we’re looking forward to partnering with thousands of more exceptional founders in the coming years”

The cash — raised as a funding round, rather than a ‘fund’ — will be used to make investments into new startups as well as allow EF a capacity to experiment, and innovate on how best to fund the next generation of entrepreneurs by launching new products aimed at up-ending the typical venture capital model.

EF is also announcing today that the aggregate value of companies created through its platform now exceeds $10bn. Notable alumni include Tractable (the computer vision unicorn focused on the insurance industry, funded by Insight and Georgian Partners); Omnipresent (the employment platform for remote work, funded by Tencent and Kinnevik); Aztec Protocol (the private transaction protocol, funded by Paradigm); Cleo (the financial management app, funded by Balderton and EQT Ventures); and Permutive (the privacy-compliant advertising infrastructure platform, funded by Softbank).