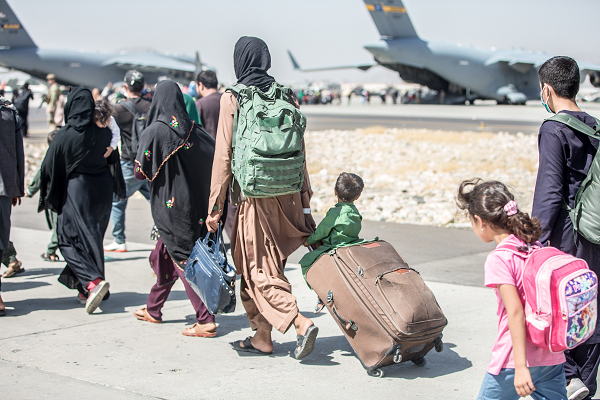 The Labour leader Sir Keir Starmer has blasted the government over their handling of the Afghanistan evacuation and has called it a “tragic political failure.”

Thousands of Afghans will be left behind as the UK are now in their “final hours” before they pull out from Kabul.

People who have the correct paperwork to flee the Taliban, ISIS-K and other terror groups will be left behind and face a very uncertain future, for many they will be killed, which marks a “sad and dark day.”

Sir Keir said in a statement, “After the despicable acts of violence we witnessed on Thursday, the end of the evacuation from Kabul Airport marks a sad and dark day for many people in Afghanistan…

“With the withdrawal we face the heart-breaking reality that people have been left behind, including many to whom we owe so much”.

He added, “The British government must take its fair share of the responsibility and has serious questions to answer about how, despite having 18 months to prepare, their failure to plan and inability to influence others has contributed to this tragic political failure.

“We must urgently help the thousands who we have left behind, some of whom are eligible for relocation under the Arap scheme.

“There are MPs all over the UK who have constituents still pleading for their help.”